The beautiful shades of Amethyst can be as soft as lavender or as deep as royal purple. It is popular due to its accessibility, colour and relative affordability 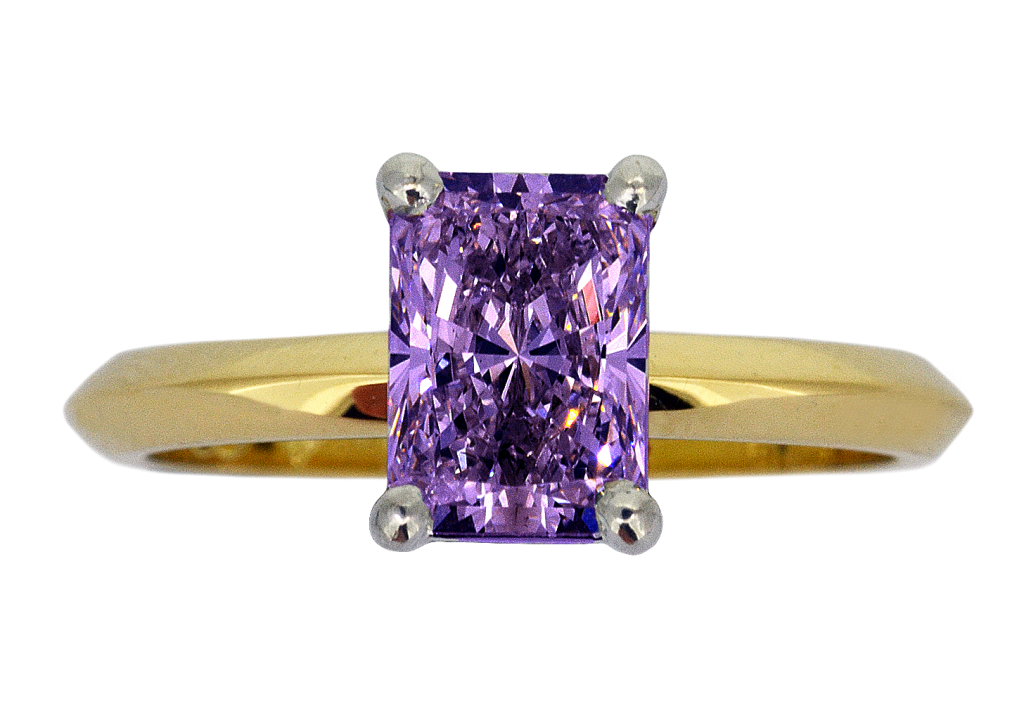 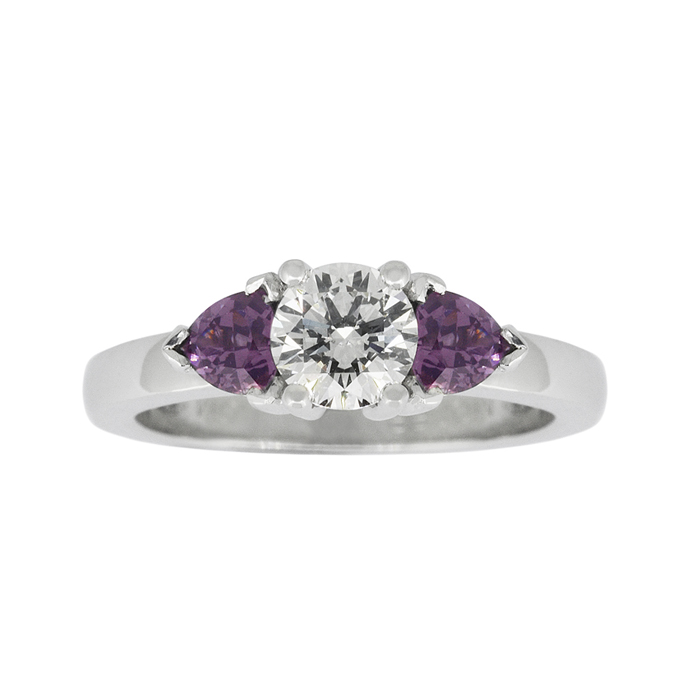 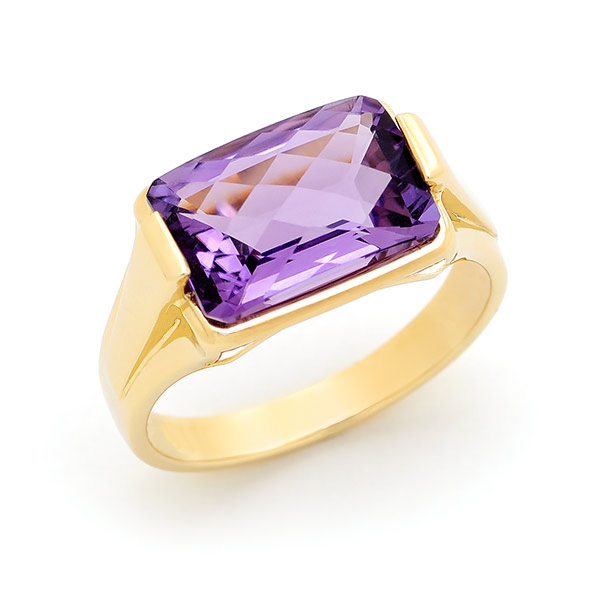 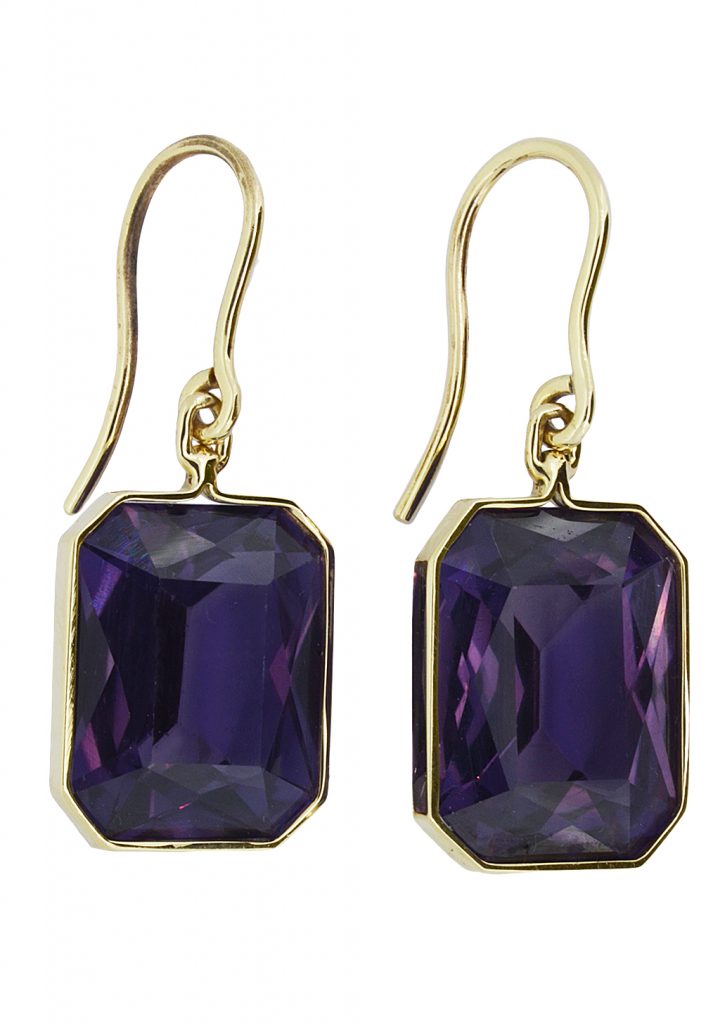 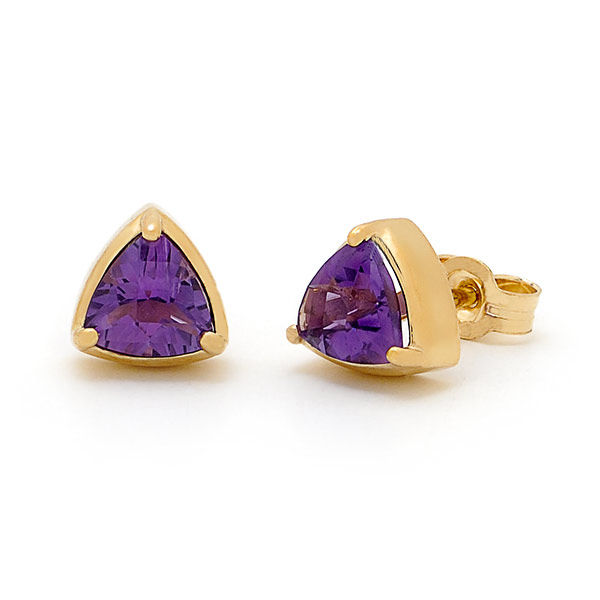 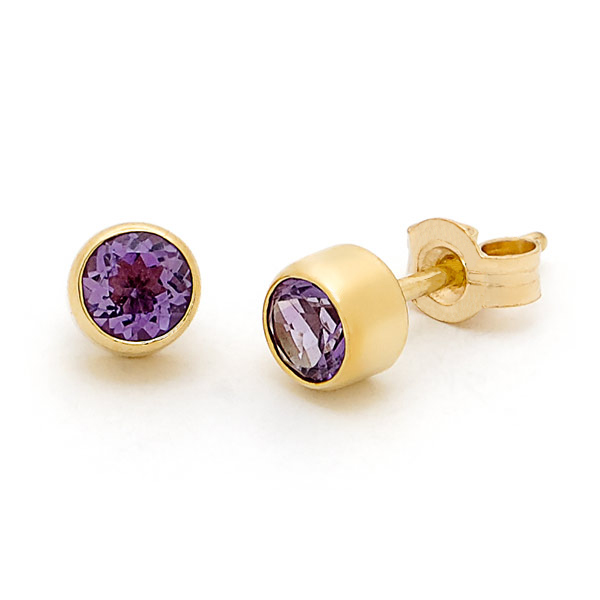 Amethyst is a well known mineral and popular gemstone. It is purple Quartz and that family’s most valuable and prized variety. The colour of some Amethyst specimens from certain localities slowly fade upon prolonged exposure to light.

Some varieties may also change to a light green colour, known as “Prasiolite”, or “Green Amethyst” as it is more commonly known in the gem trade.

The name “amethyst” derives from the ancient Greek word “amethustos”, meaning sober and it was believed this purple coloured stone instilled a sober and serious mind. Legend has it that an amethyst could prevent the bearer from becoming excessively drunk and that if a person drank from a vessel made entirely of amethyst, he or she would not get drunk at all.

Similarly, the ancient Egyptians used the stone as the representative of the zodiac sign of the goat. The goat was considered the enemy of vines and vineyards, and therefore the antidote of wine.

In Greek mythology amethyst was rock crystal believed to have been dyed purple by the tears of Dionysus, the god of wine and revelry.

The world’s biggest amethyst, in the form of a geode, is known as the ‘Empress of Uruguay’ and weighs over 2.5 tonnes. It stands at over three metres tall and displays tens of thousands of perfect, deep purple Amethyst crystals.

It is very rare to see amethyst crystals of such quality – rated as “AA Jewellery Quality” – and together in their thousands they present a truly dazzling sight.

As a cut gemstone Amethyst is often heat treated to deepen the colour, or to transform it into Citrine.