This beautiful deep green gemstone was discovered in 1868 in Russia’s western mountains and has been named the Green Dragon in many cultures. 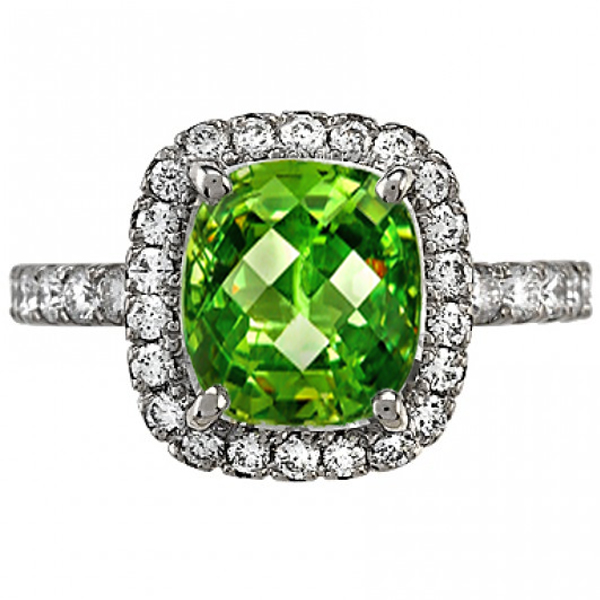 Demantoids are generally green, but the exact shade ranges from a very strong, yellowish green to nearly the colour of a fine emerald. Some stones have a brownish cast, which is due to iron.

While garnets have been known since ancient times, the demantoid variety was not discovered until 1853 in Russia.

Garnets have been known to Man for thousands of years. Noah, it is written, used a finely cut, glowing garnet within a lantern to help him steer his ark through the dark night.

Many an early explorer and traveller liked to carry a garnet with him, for the garnet was popular as a talisman and protective stone. It was believed to light up the night and protect its bearer from evil and disaster.

With exceptional brilliance and reflection of light, the rich Mandarin Garnet adds an eye-catching sparkle to any piece of jewellery. The bold and distinctive colour is perfect for those who like something exceptional and exclusive

This form of garnet, known as Rhodolite, has a pinky, rose-red colour with a purplish tinge. Whilst it is lighter in colour than most other garnets, the rhodolite is rich and intense